Six days after Russia invaded Ukraine and war entered Kiev, Moscow is now at the center of several sanctions aimed at forcing it to withdraw its military offensive. The sounds of war have begun to reverberate in space, where longstanding cooperation is at its lowest since the United States, Russia and Europe began working together on the Space Station in the 1990s. .

With relations between the United States, Russia and Europe deteriorating, China is looking to win beyond Earth’s orbit. As Europe imposes sanctions and cancels launch missions with the Russian space agency, Roscosmos looks to Beijing for those services.

“With all our efforts to promote the Russian national microelectronics industry, it is impossible to produce everything. We have excellent relations with China and we will solve these problems,” said the head of the Russian space agency Dmitry Rogozin.

Amid the sanctions, Moscow is now forced to end its dependence on Western countries for imports. (Photo: AP)

Roscosmos has withdrawn its personnel from the European spaceport in Kourou, French Guiana, from where several European satellites have been launched with Russian rockets, and several more were planned for this year. While Europe has its own rockets to put satellites into orbit, it relies on Russian and American partners to send astronauts into space.

The European Space Agency, deploring Russian actions in Ukraine, said: “We fully implement the sanctions imposed on Russia by our member states. We are assessing the consequences on each of our ongoing programs carried out in cooperation with the Russian space agency Roscosmos and aligning our decisions with the decisions of our Member States in close coordination with industrial and international partners.”

The ExoMars mission, a joint project between Russia and Europe, also remained on the back burner as the launch is expected to be delayed due to new sanctions. China has shown its technological advancement by carrying out 55 launches in 2021. (Photo: AP)

In 2014, Russia turned to Chinese state-owned companies for alternatives following US sanctions following the annexation of Crimea. However, so far China does not appear to be helping Russia with sanctions.

China is Russia’s largest trading partner for both exports and imports, buying a third of Russia’s crude oil exports in 2020 and supplying it with manufactured goods ranging from mobile phones and computers to toys and clothing. Sino-Russian trade relations have developed significantly since 2014.

In terms of space cooperation, the two countries have already signed an agreement to develop a base on the surface of the Moon. The two countries are now seeking the collaboration of other nations for long-term, self-sustaining and comprehensive science experiments based on the lunar surface. The stations will initially operate autonomously before being habituated by crewed missions in the future. The Ukrainian war has entered the seventh day. (Photo: AP)

Reports indicate that Rogozin ordered negotiations with Beijing on mutual technical support in deep space missions. China has shown its technological advancement by carrying out 55 launches in 2021 in addition to the start of work on its space station under construction. The country not only pushed for the moon, but also successfully orbited, landed and moved to the surface of Mars in a single mission last year.

After threatening to quit the Space Station, Moscow announced its intention to build its own orbital station in microgravity. The head of the Russian space agency said that Roscosmos plans to create a Russian orbital service station with higher efficiency than the ISS. 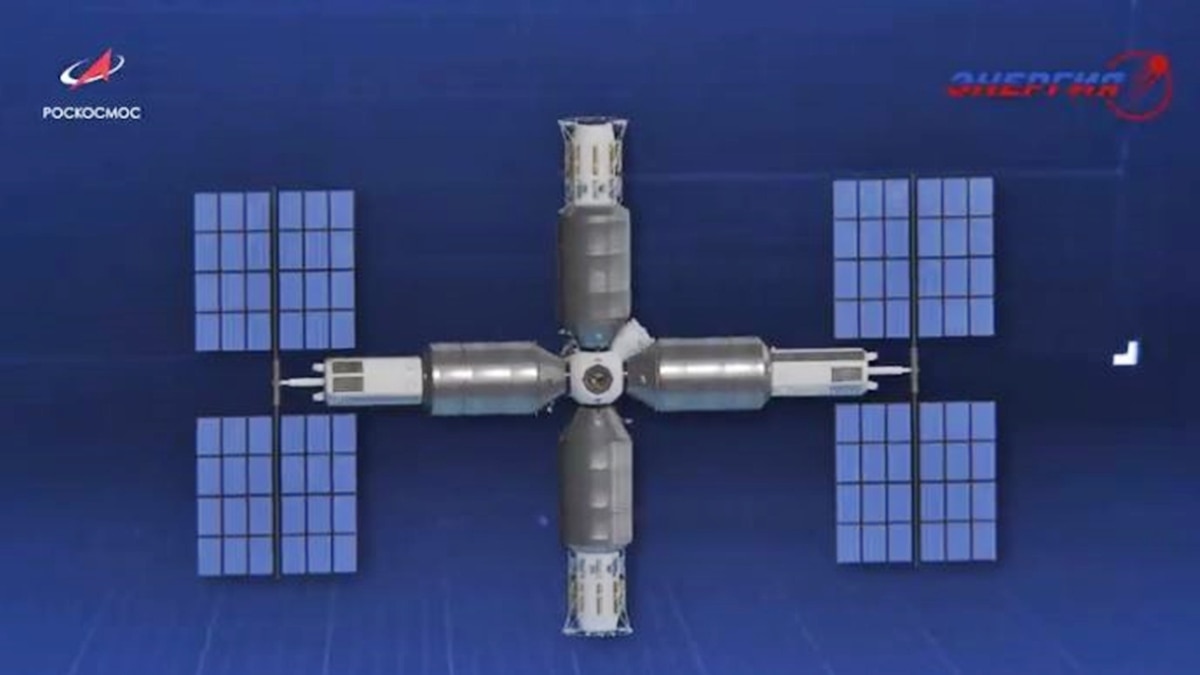 A design of the proposed Russian space station. (Photo: Roscosmos)

Amid the sanctions, Moscow is now forced to end its dependence on Western countries for imports. Rogozin said: “In the context of the announced sanctions, Roscosmos will reconsider its priorities and focus on achieving full independence of space instrumentation imports. The main design, technological and financial resources freed up by joint ventures with U.S. and EU international research projects, will now be geared toward creating space systems exclusively for defense and dual-use purposes.”

As the war escalates and sanctions get tougher, with more countries joining hands to stop Russia, Moscow will need a new lease of life to survive in space.

What Do Credit Repair Companies Do? Are credit repair services worth it?