The review of the legislative framework for pharmaceuticals and medicines for children and for rare diseases will lift the veil on the Commission’s agenda for next year, as they are expected to be adopted in December 2022.

The long-awaited initiative to overhaul current EU medicines legislation is expected to be presented at the very end of next year, according to a draft Commission work program viewed by EURACTIV.com.

The Commission is due to present its work program to MEPs at the next plenary session of the European Parliament, but this remains to be confirmed, an EU official told EURACTIV.

The European executive launched on September 28 a public consultation on the revision of the general pharmaceutical legal framework, after having published a roadmap last March which provided for the final adoption by the fourth quarter of 2022.

Alongside the general pharmaceutical legal framework, the Commission will also look more specifically at the development of products in areas where the unmet needs of patients and children are important.

The initiative will streamline procedures related to the evaluation and authorization of drugs for rare diseases and children.

As underlined in its pharmaceutical strategy presented last November, the Commission wants to reorient a new system of pharmaceutical incentives to stimulate innovation in areas where medical needs are not being met, such as neurodegenerative and rare diseases and pediatric cancer. .

An example of unmet medical need mentioned in the document is antimicrobial resistance (AMR), which decreases the ability of doctors to treat infectious diseases and perform routine surgery.

The European Commission will consider specific incentives and a new pricing system to develop innovative antibiotics in its pharmaceutical strategy, with the aim of taking a more ambitious stance against the growing threat of antimicrobial resistance (AMR).

According to the draft work program, another key point on the 2022 political agenda will be the proposal to update the recommendations to Member States on screening for cancer, which is currently limited to breast, colorectal and cervical cancer. uterus.

This initiative ensures that screening programs for early detection will also reflect the latest scientific evidence available, including prostate, lung and stomach cancer, with guidelines recommended to Member States.

Work on this update will be informed by the scientific opinions of the European Commission group prepared by the beginning of 2022, while the publication of the proposal is expected by the third quarter of 2022.

Asbestos is a group of six natural minerals made up of fine microscopic fibers. Due to its resistance to heat and chemicals, asbestos was widely used as a building material. It is found in many products, including roofing shingles and water supply lines.

But asbestos exposure can lead to many serious health problems, including cancer of the lung, larynx, ovaries, and mesothelioma.

Last July, the European Parliament voted in favor of a resolution calling for the creation of an asbestos phase-out strategy with the aim of strengthening worker protection and reducing exposure to this common chemical. . 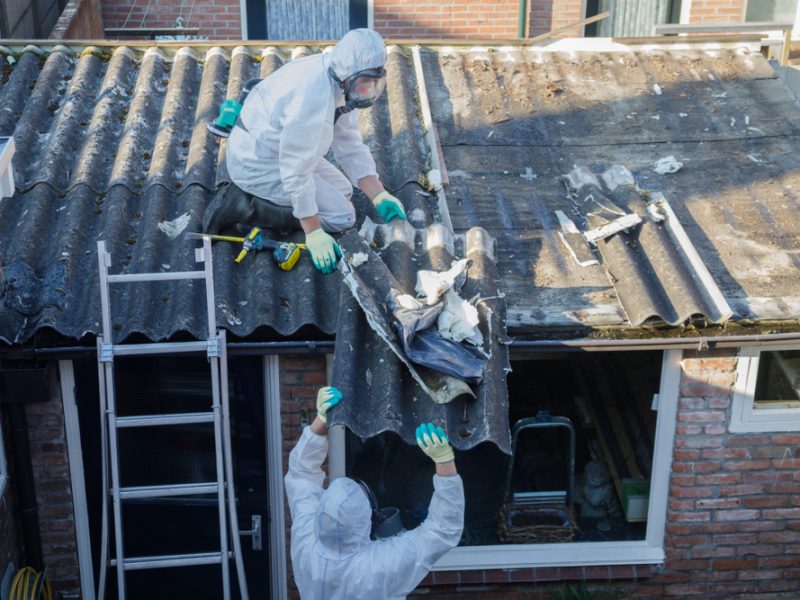 In the context of the zero pollution package to be unveiled in May 2022, the Commission will also launch a new Classification, Labeling and Packaging (CLP) which will include hazard classes for a number of hazardous properties with the aim of further increasing the level of protection of human health.

Among the new hazard classes there should be one dedicated to endocrine disruptors, which are commonly found in our environment in children’s products, food containers, personal care products, pesticides and furniture.

These dangerous substances alter the functioning of the hormonal system, affecting the health of humans and animals.

Nearly 800 chemicals are known or suspected to interfere with hormone receptors, hormone synthesis or hormone conversion, according to a 2012 report by the United Nations Environment Program (UNEP) and the World Organization for Human Rights. health (WHO). 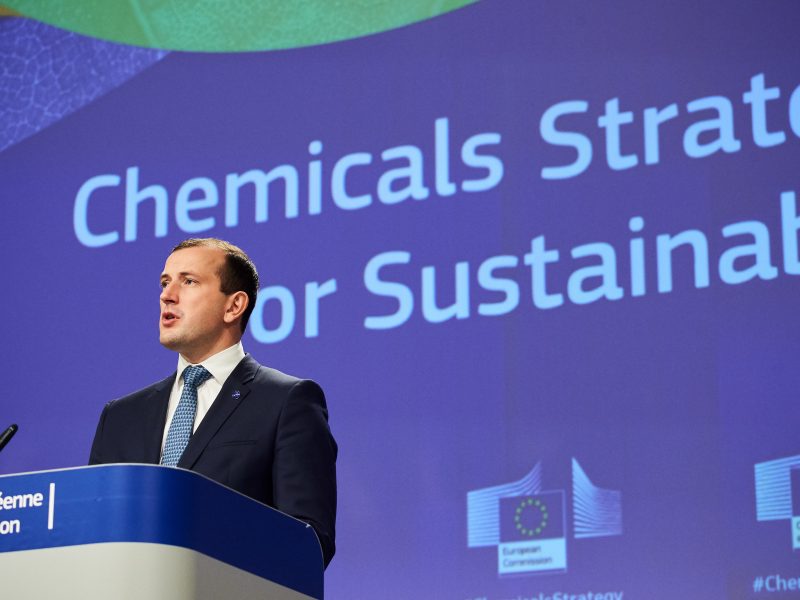